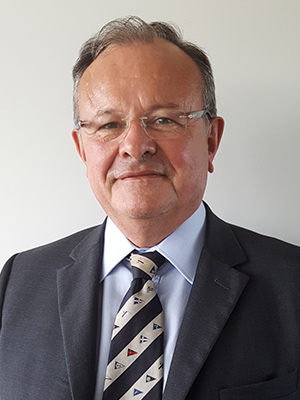 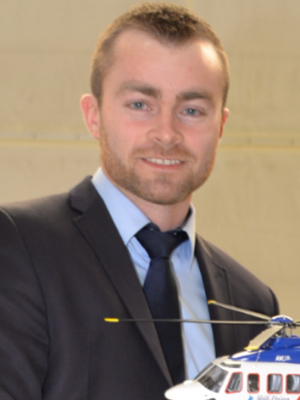 Jonathan Cosson had joined the society in 2007 and became a valued member of the Heli-Union staff. He started in the technical quality department as Quality Engineer Part.21 and Part.145/Part.M. Over the years, he has grown in more general management positions with a focus on technical developments, including the management of the important projects such as integrated software change, fleet strategy and partnership growth. His responsability includes the global technical activities of the company. This involves activities related to maintenance, airworthiness, logistics and technical assistance support to civil and military clients. 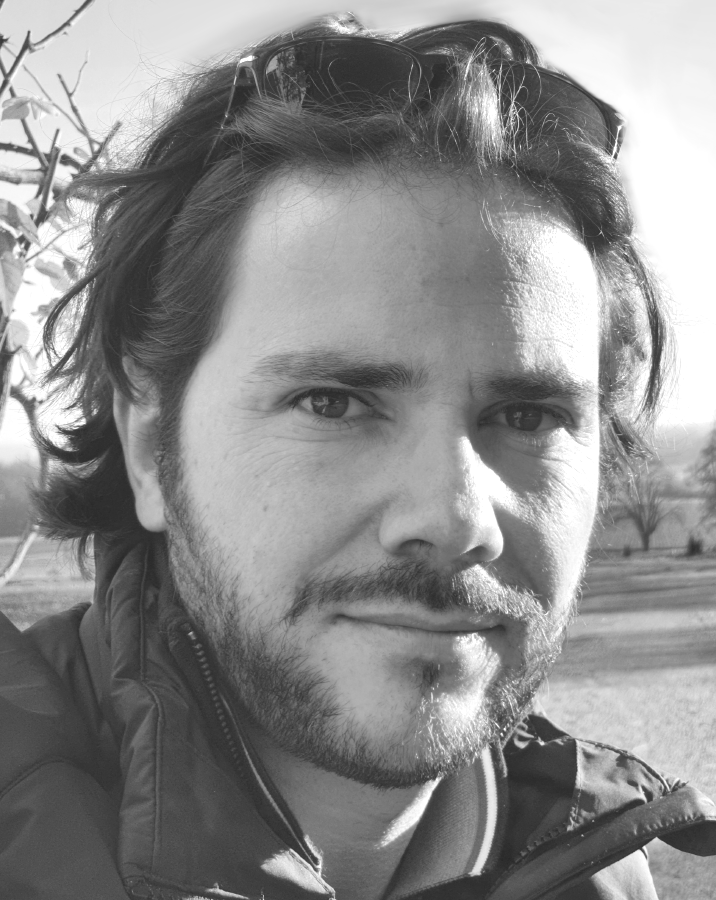 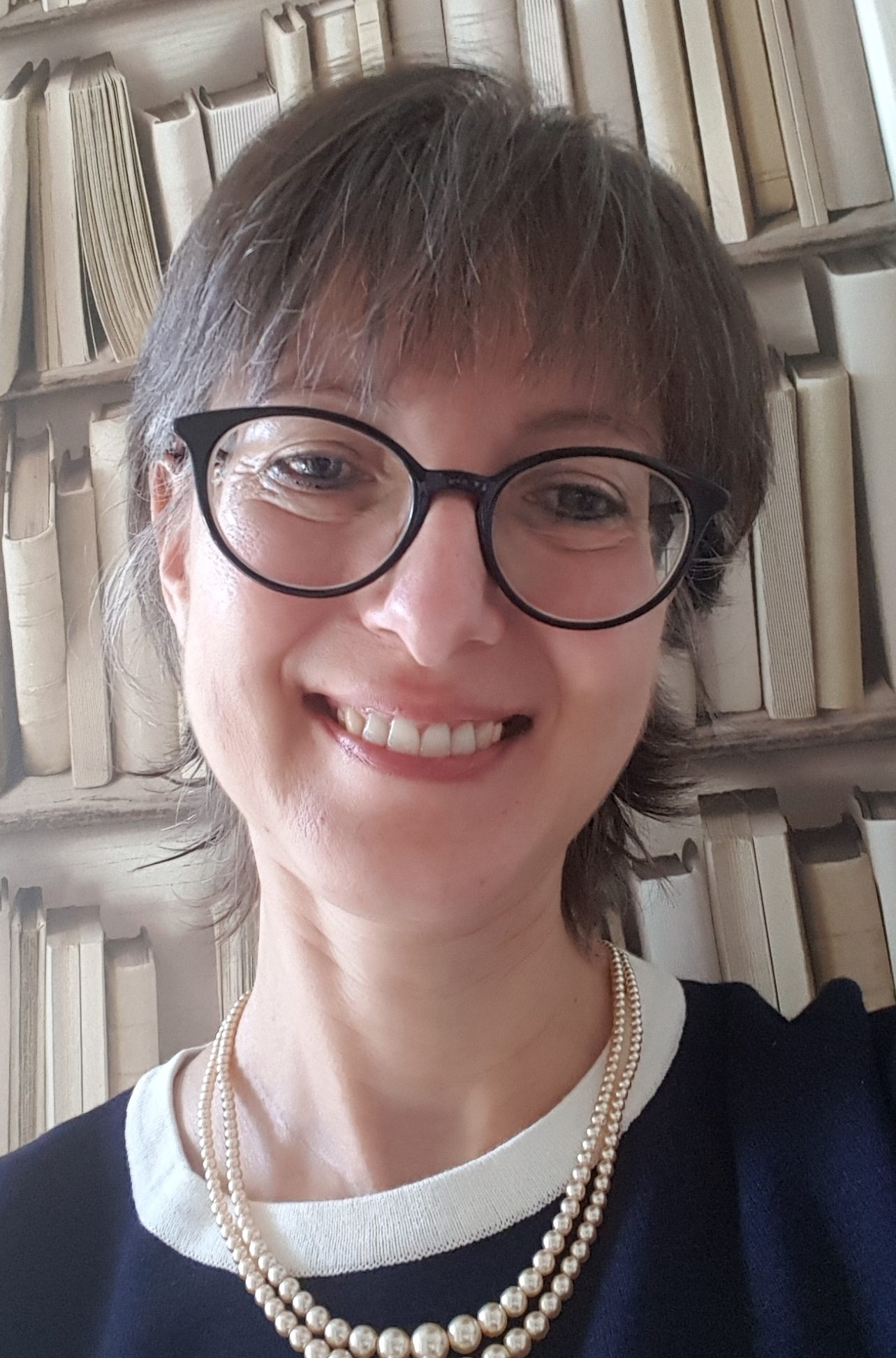 After more than 15 years of experience in aeronautics quality management in the French Ministry of Defense, Véronique Milliat joined the Heli-Union technical quality department in 2011 to lead the project to obtain the maintenance approval  FRA 145. Appointed Quality Manager Part 21, Part M, Part and FRA 145 from 2013, she became Compliance and Quality Director since April 2017. 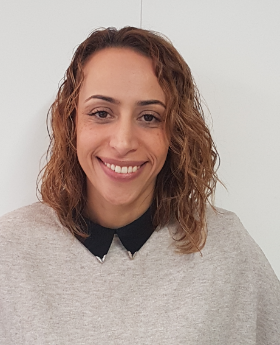 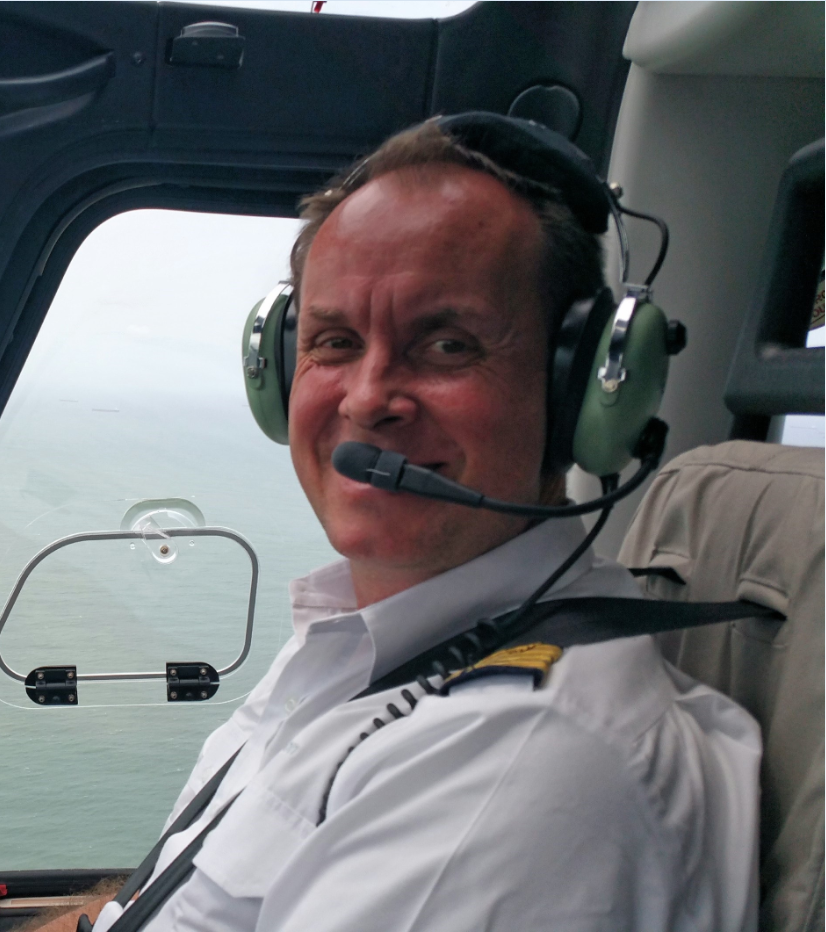 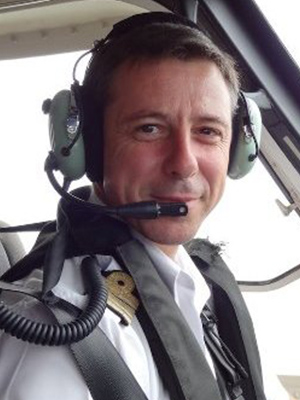